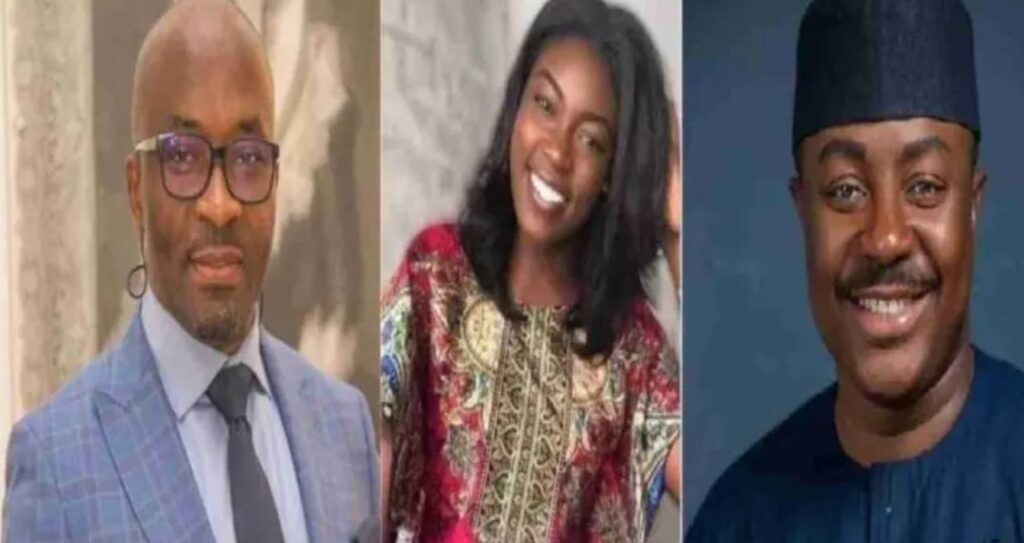 Uwak who is reacting to a letter dated 17th of July, demanding him to tender an apology and retract defamatory remarks he made against Hon Benjamin Okezie Kalu, said that his allegations are not garnished fables of falsehoods or verisimilitudes of reality.

“They are truthful claims of a man who is desperate to save his life and marriage. My attention has been brought to a letter dated the 17th of July 2022, in which Benjamin Kalu through his lawyers demanded, amongst other things, that I retract alleged defamatory remarks which accused him of having an amorous relationship with my wife, Mrs Keiza Robinson Uwak.

“That he is taking steps to destroy my marriage and using security agents to harass me. That he conspired with my wife who has had two children for me, to poison me.

“I maintain that these statements against Benjamin Kalu are not garnished fables of falsehoods or verisimilitudes of reality. They are truthful claims of a man who is desperate to save his life and marriage.

“ Uwak in a statement said that he finds the timing of Hon. Kalu’s letter suspicious, “as his correspondence comes at a time when the House Committee on Ethics and Privileges is about to open an investigation into the propriety of his relationship with my wife, Mrs Keiza RobinsoMrsak, especially as he released the House Press Crew and House briefing room to her.

“His actions are tantamount to an abuse of office, a misuse of his position as Chairman of House Committee on  Media and Public Affairs, and a desecration of the National Assembly.

”His attempt to institute an action at this time is a strategy to create a defence before the Committee that the matter is sub-judice and therefore out of the jurisdiction of the House Committee (mentioned above or any other committee of the National Assembly).

“It is important to state here that such perverse logic does not take into account that the House Committee is looking into his misconduct rather than the statements which he has attributed to me. These are two completely separate issues that may relate to the same set of facts.

“It is therefore advisable, therefore, to withdraw from the said relationship and apologise to me immediately.”