Ancelotti – ‘I Think About Liverpool Not Mbappé’ 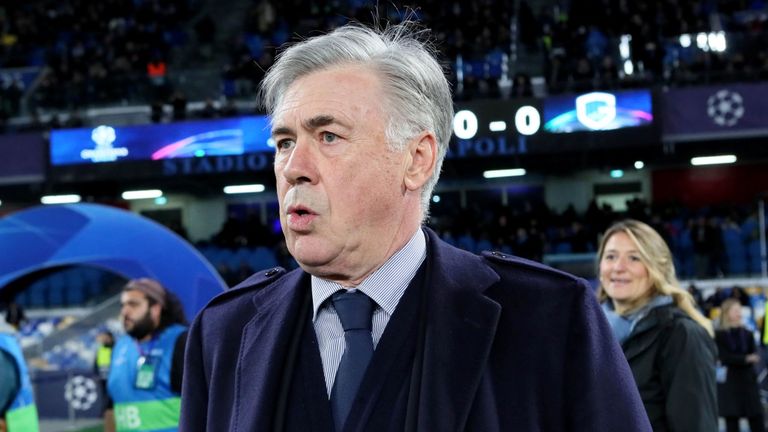 Real Madrid boss Carlo Ancelotti ensures that he is entirely focused on the Champions League Final against Liverpool and not on the possible signing of Kylian Mbappé.

The Italian tactician has become the first coach to qualify for the Champions League for the fifth time and could become the first one to lift the most important European trophy for clubs four times.

Oddly, the only Champions League Final he’s lost in his coaching career is the one in 2004-05 against the Reds in Istanbul. Ancelotti is having some busy days at the Bernabeu with the La Liga champions strongly linked with a free move for Kylian Mbappé.

“Right now, I am only thinking about the Champions League Final,” Ancelotti said at a press conference.

“I have no doubts about the starting XI. The only doubt I have concerns who will be more important, those starting or those subbed on during the game.”