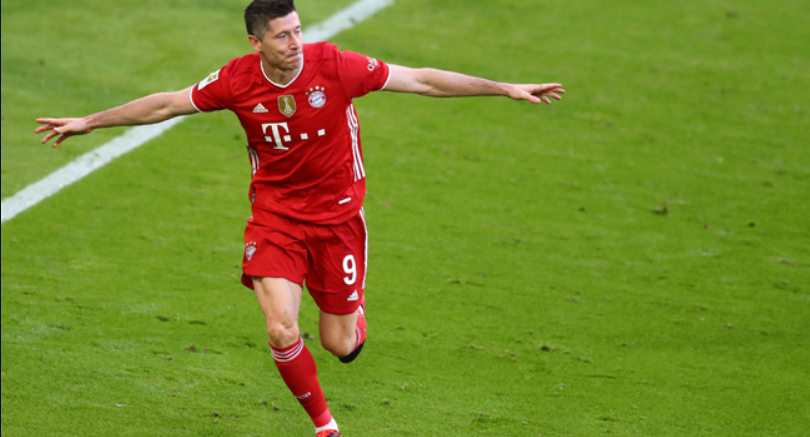 Bayern Munich confirmed on Saturday they have agreed on a deal with Barcelona for the sale of Polish star Robert Lewandowski to the Spanish club.

“We have a verbal agreement from Barcelona. It’s good for both sides that we have clarity,” Bayern president Herbert Hainer said on the club’s Twitter account.

“Robert is a very deserving player, he has won everything with us. We are incredibly grateful to him.”

Bayern did not give details but Spanish and German media reported the two-time FIFA men’s player of the year had agreed a four-year deal worth 50 million euros ($50.4m).

The agreement closes the standoff with the 33-year-old who said at the end of May “it is certain that my story with Bayern has come to an end.”

Bayern had only offered Lewandowski a one-year extension to his contract, which expires in the summer of 2023, according to German media.

The Polish international was also unhappy with the salary offered and had clashed with the Bavarian club’s coach Julian Nagelsmann over tactical choices.

He won the Bundesliga in each of his eight seasons with the club as well as the Champions League, the Club World Cup and three German Cups.