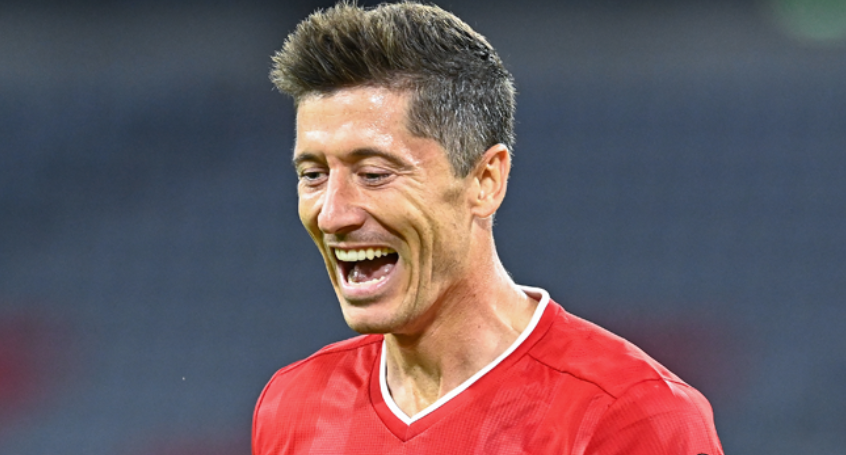 Bayern Munich star Robert Lewandowski is set to move to Barcelona in a deal worth 50 million euros ($50.4m), according to multiple reports on Saturday.

Both clubs reached an agreement overnight (Friday), according to Bild and Kicker newspapers and the Sky Germany channel, ending a standoff with the Polish forward who has said he wants to leave the Bavarian giants.

At the end of May, Lewandowski said “it is certain that my story with Bayern has come to an end.”

Lewandowski, twice voted FIFA men’s player of the year, is reported to be set to sign a four-year contract with Barcelona.

“The striker has planned to arrive today (Saturday) in Barcelona to undergo his medical examination and sign for four seasons,” Catalan newspaper Sport reported.

“The Polish player will not be at the presentation of the Bavarian team today,” said Catalan daily Mundo Deportivo, adding that the 33-year-old will join the Spanish team for their tour of the United States from July 18-31.

Bayern had only offered Lewandowski a one-year extension to his contract, which expires in the summer of 2023, according to German media.

The Polish international was also unhappy with the salary offered and had clashed with the Bavarian club’s coach Julian Nagelsmann, over his tactical choices.

He won the Bundesliga in each of his eight seasons with the club as well as the Champions League, the Club World Cup and three German Cups.