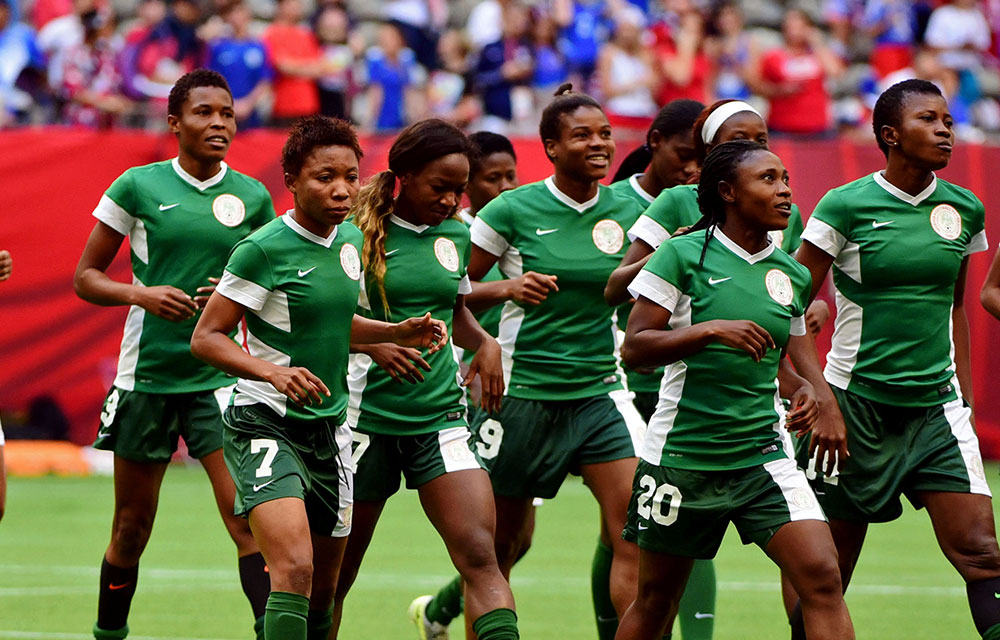 Zira spoke in an interview from his base in Yola, Adamawa state capital, shortly after South Africa got off to a flying start at the ongoing 2022 Women’s Africa Cup of Nations (WAFCON) in Morocco following a 2-1 win over nine-time record African champions Nigeria in their first Group C encounter.

According to him, the lack of professional approach, transparency and lacklustre attitude of the league administrators have under-developed Nigeria Women Football League (NWFL) in particular and other aspects of the game.

While assessing the state of Nigeria women football in recent years, Zira said both its league and other areas have lost value.

He said, “Without any form of sentiment, women football in Nigeria has dwindled so much. I don’t really know why the administrators are just engaging in media hype which does no one any good.

“The entire stakeholders are watching and they know what is happening. Forget the media and publicity stunts here and there. Anyone can print banners, flyers and even stickers saying whatever he or she likes, but the reality is that the gains made in the administration of women football in the past have been destroyed.

“In anywhere in the World, football development thrives on accountability and openness. For instance, you can’t be running a league and not disclose your earnings or support in the form of sponsorship or otherwise and you expect to grow and have integrity.

“Previously, the women league had financial and other records of its activities which the board renders at the end of every season, I still have copies, but such don’t happen again. Match officials’ indemnities are not paid by league administrators.

“As a league, everything you do must be subjected to congressional scrutiny and decision. Nigeria is the only place, especially in the past five years where the leagues are run without a financial statement. Even at the town union meetings, there’s financial statement… When you talk, they say you are against them, how?

“They announced sponsors and the details of the sponsorship are shrouded in secrecy. They only promised participating clubs during the just concluded ‘Super Six’ tournament, which is part of the entire league process that they will get paltry amount, after forcing them to wear specific branded jerseys, where is that done, It’s wrong. Why sign a contract without disclosure?” he queried.

On grassroots development and current formation of the senior women National team, Zira lamented the continuous recycling of over aged players.

“The leagues are not growing, that is why we can’t tap into numerous budding talents, if not that the right things were done, where will we get Oshoala, Onome, Ordega and others that are aging,” he said.

Nevertheless, the NWFL chairperson and a board member of the Nigeria Football Federation (NFF), Aisha Falode, claim that women football has witnessed developmental changes.