Fabinho Ruled Out Of FA Cup Final – Chelsea vs Liverpool 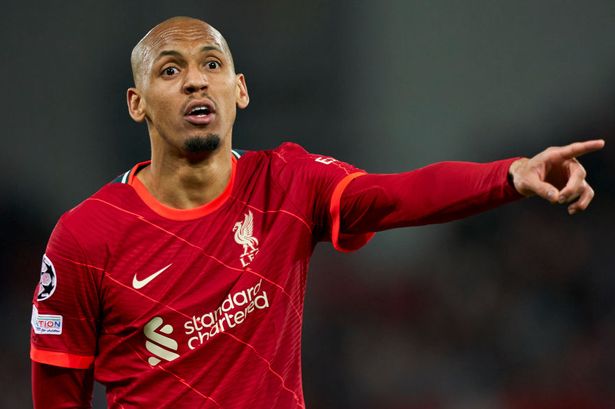 The Brazilian was substituted following a hamstring strain in Liverpool’s win over Aston Villa on Tuesday and it has raised concerns over the extent of the injury, and if it will affect his availability, especially as the club has a Champions League final against Real Madrid coming up. 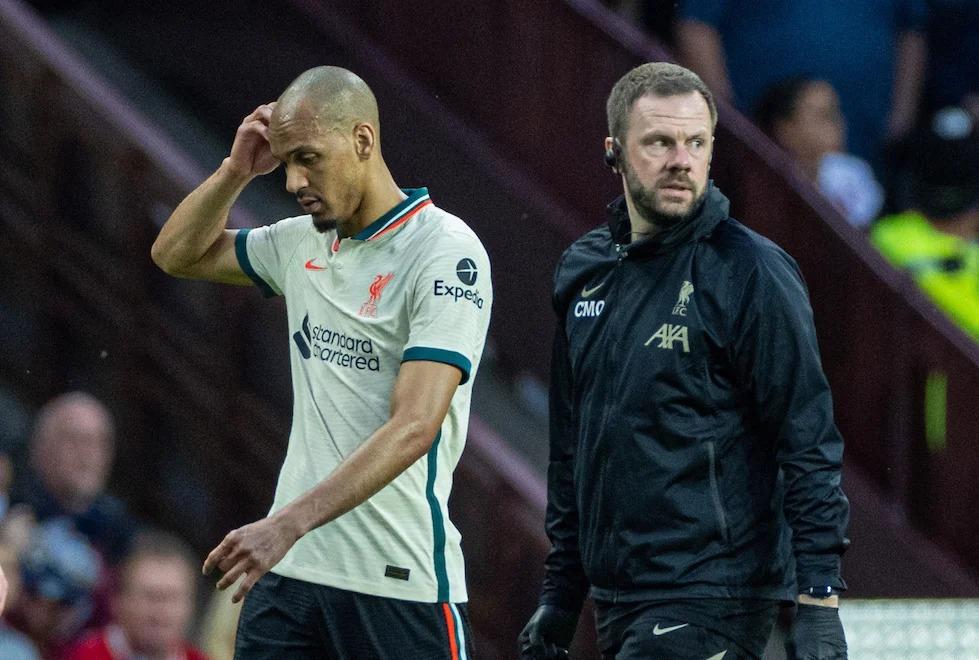 “There’s a good chance that he will be back whenever – not for the weekend but whenever,” Klopp told Liverpoolfc.com.

Fabinho who was called up to Brazil’s squad for three international friendlies next month was checked by the national team’s physio who gave a positive update.

As a result, Fabinho will not be available against Chelsea but will recover in time to keep a date with Real Madrid.

He is likely to miss Liverpool’s remaining league games of the season.