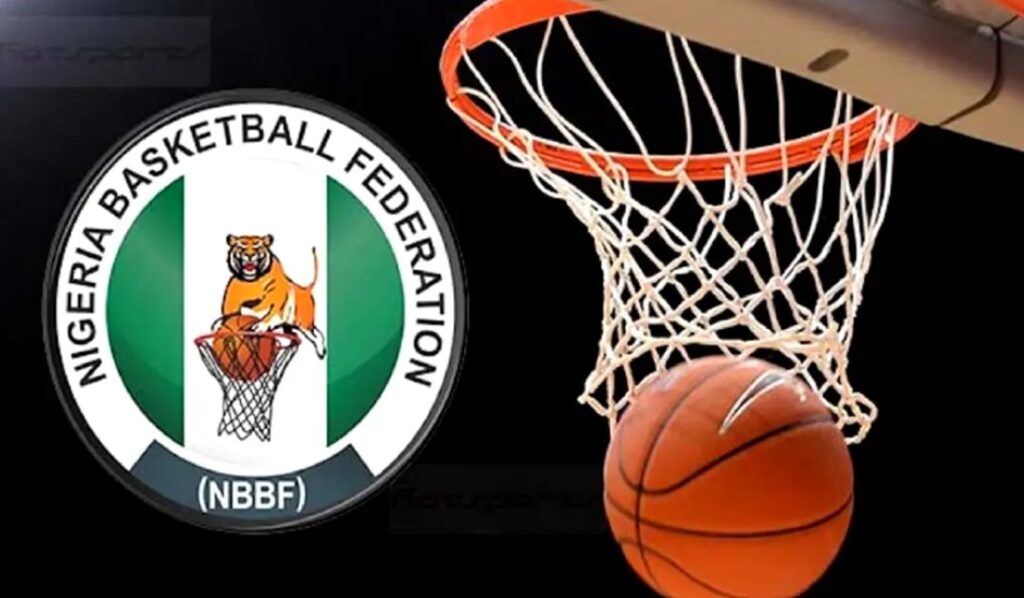 Abba Abdulkadir, the North-East Zonal Representative on the Musa Kida-led Nigeria Basketball Federation board, says the ban on Nigeria’s participation in international basketball is not good for the country and unfortunate.

Local news agency reports that the Federal Government had on Thursday announced that Nigeria would not participate in international basketball competitions for two years.

It hinged this decision on the lingering leadership crisis in the NBBF.

AbdulKadir, however, told newsmen in Abuja on Tuesday that the move, which was announced by the Federal Ministry of Youth and Sports Development, was uncalled for and lacked professionalism.

“The ban is very unfortunate and uncalled for. I think it’s not well thought out and it’s a classic case of unprofessionalism from the Ministry.

“And I can tell you there will be a negative social, economic and political effect to this because our youths are affected,” he said.

AbdulKadir said the Kida-led NBBF would be heading to the courts to stop the implementation of the controversial order in the interest of the nation.

“It is sad, we are actually going to court to stop the Minister Sunday Dare and the Ministry of Youth and Sports Development from implementing this illegal order in the interest of the nation,” he said.

AbdulKadir decried the fact that the ban was coming after the D’Tigress had worked hard to qualify for the 2022 International Basketball Federation, Women’s World Cup, slated for Sydney in Australia in September.

He said the men’s team, D’Tigers, would also lose out on qualification for the 2023 FIBA Men’s World Cup.

“The country’s clubs will also not be able to participate in the Basketball African League.

“The career of these players are now affected, and their livelihood is also affected, especially when Nigeria has qualified for the Women’s World Cup.

“Both our home-based and foreign-based players will be affected by this. So, what are we going to gain by banning the teams,” the Kida-led NBBF board member said.

He added that apart from the self-imposed ban, the FIBA was likely to compound Nigeria’s plight with a further ban.

“The ban is in violation of Act 9.7 of the FIBA Statutes on third party interference, which in this case is a violation by the government,” AbdulKadir said.

Musa Kida, the NBBF factional president, has also expressed shock and dismay regarding the ban.

NAN reports that each of Kida and Igoche Mark had on Jan. 31 emerged as NBBF president from parallel elections in Benin and Abuja respectively.

Each of them was elected alongside other board members.