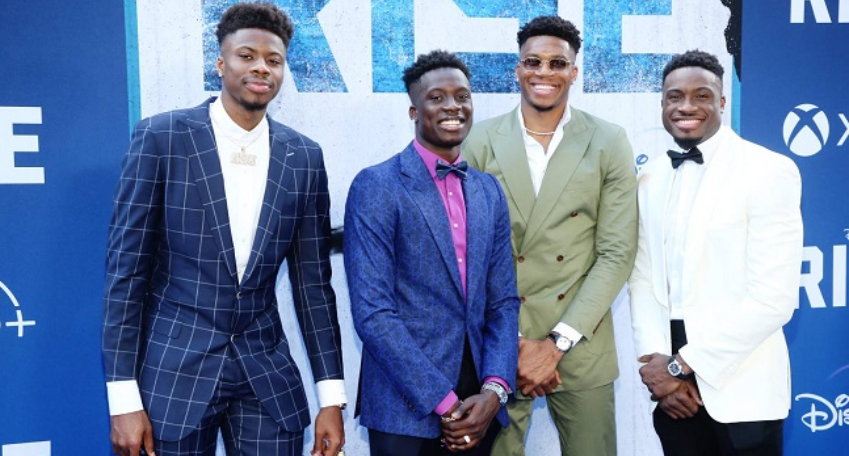 NBA superstar Giannis Antetokounmpo and three of his brothers on Tuesday were named by Greece coach Dimitris Itoudis in his squad for this year’s Eurobasket and World Cup qualifiers.

Giannis, 27, and Thanasis play for the Milwaukee Bucks, Alex has just signed for the Bucks’ affiliate NBA G League side Wisconsin Herd and Kostas last played for French club Asvel but is now a free agent.

Giannis has played in 49 games for Greece, scoring 573 points.

Also included by Itoudis was American-born Tyler Dorsey who has just signed for the Dallas Mavericks.

The Eurobasket, being hosted by Germany, Italy, the Czech Republic and Georgia, gets underway on September 1.

Greece have been drawn in Group C alongside Estonia, Ukraine, Britain, Italy and Croatia.