Gernot Rohr – NFF Must Pay Me N157m With Interest 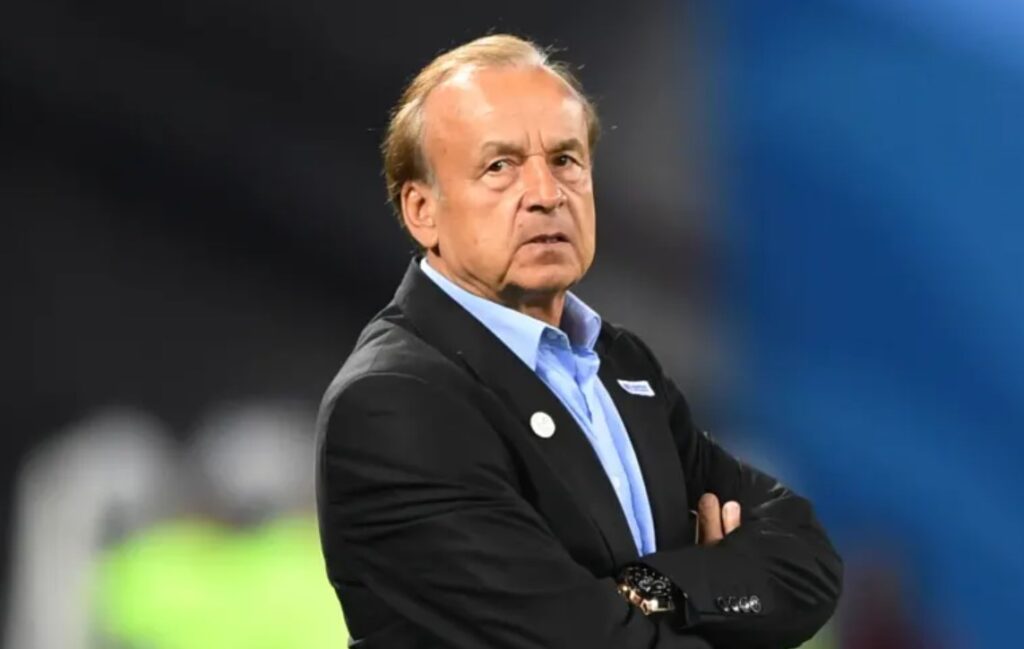 Former Super Eagles coach, Gernot Rohr stated that the Nigeria Football Federation would have to pay him his outstanding salary with interest along with the current dollar rate following their delay in making the payment.

The Franco-German was relieved of his job as the Eagles gaffer last December, following a series of underwhelming performances by the three-time African champions.

Despite moves by the NFF to pay his salary until the end of his contract, which should have expired in December, Rohr, the Eagles’ longest-serving coach took the case to world football body FIFA, demanding an additional £1m for breach of contract “without just cause” but FIFA instead approved $377,879.46 (N155m as of December 2021 and N157m at the current official dollar to naira rate).

A ruling by the FIFA players’ status chamber in May ordered the NFF to pay Rohr the money within 45 days, after ending his contract abruptly adding that the country’s football governing body would be sanctioned if Rohr was not paid in full within 45 days.

“If full payment (including all applicable interest) is not made within 45 days of notification of this decision, the respondent (the NFF) shall be imposed a restriction on receiving a percentage of development funding, up until the due amounts are paid,” said the FIFA decision.

However, 85 days after the ruling by FIFA, the former Bordeaux manager told PUNCH Sports Extra that he was yet to get payment from the NFF.

Rohr said, “Since the FIFA judgment, they (NFF) didn’t pay anything.

“FIFA paid me a part of the sum they owe me and that is normally (from) a part of the development budget they pay to African federations.

“My lawyer reminded them, FIFA and NFF, that interests have to be paid. The dollar amount will grow with time and this is the law.”

Asked whether he would be taking the NFF to the Court of Arbitration for Sports, the gaffer added, “No, because normally FIFA gives a guarantee for payment.”