Hamilton Qualifying Fourth For Mercedes At The Canadian Grand Prix. 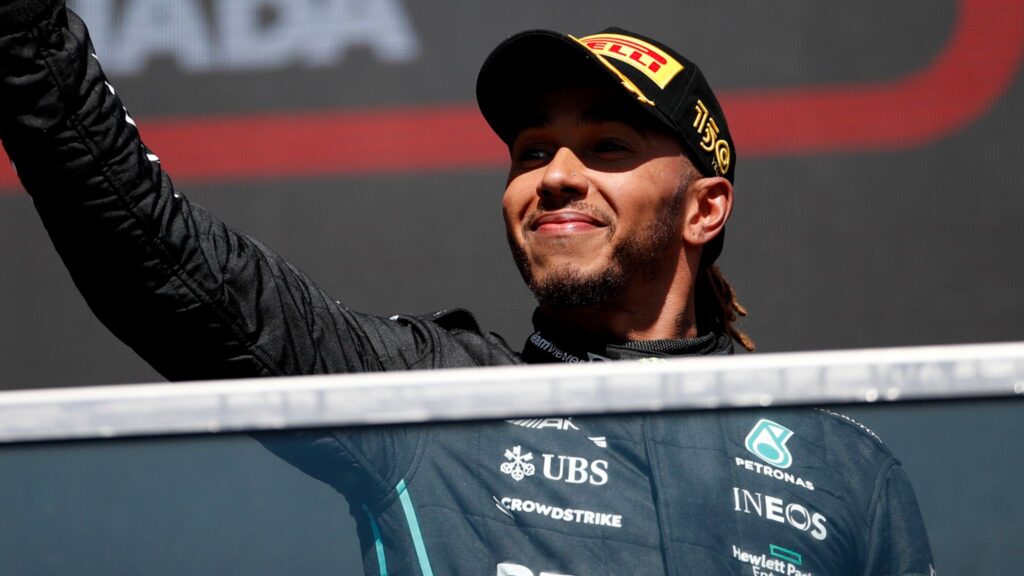 Twenty-four hours after lambasting his car as “un-drivable and the worst of his Formula One career, Lewis Hamilton smiled with joy after qualifying fourth for Mercedes at the Canadian Grand Prix.

The seven-time world champion and record seven-time winner at the Circuit Gilles Villeneuve, where he claimed his maiden F1 success in 2007, said he felt “amazing.”

Heavy rain and a wet track worked out well for Hamilton and Mercedes in an unpredictable session that produced some unexpected results with 40-year-old two-time champion Spaniard Fernando Alonso grabbing second on the grid for Alpine alongside world champion Max Verstappen’s Red Bull.

“It feels so great,” added Hamilton. “It’s been such a difficult year and it was so tough out there today in those conditions so I am happy for everyone in the team – they are working so hard.”

He said the roller-coaster switch in his form and fortunes came after much overnight effort to revise the set-up of his car after he and team-mate George Russell had gone in different directions on Friday.

“I am hoping it all works again tomorrow and we can at least hold position in the race – but with this car we need everything and more to come together!”