I Will Fight To Get Back My Form, Says Maguire 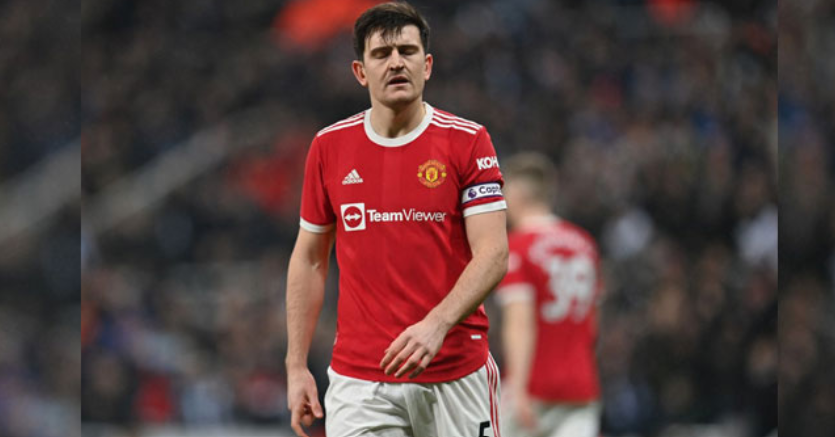 Manchester United’s captain, Harry Maguire has admitted that his performance for the club last season was below par and needs improvement.

Maguire had been singled out as one of the culprits for the Red Devils’ mediocre output that’ saw them lose out on a Champions League spot and concede numerous goals in a lethargic setup at the back.

In spite of this, the new boss, Ten Hag, has still placed his faith in the 29-year-old by reiterating that Maguire will still put on the captain’s hand at the start of the new season

“Listen, last year was disappointing,” an apparently frustrated Maguire said at a question and answer session in Melbourne on Saturday that also featured in form Anthony Martial, Alex Telles and Tom Heaton.

‘As an individual, I didn’t play well, and as a team, we certainly didn’t play well. But a good career can last 10 to 15 years and you’re never going to have every year where it’s plain sailing and you don’t have any difficulties.

However, the former Leicester man claims he has enough fight in him to overcome the challenges placed before him.

‘Everyone – the players, the club – know last year was nowhere near good enough, but it’s a fresh start and we’ve got a big season ahead.

‘We’re working towards being ready for that first Premier League game, that’s what matters. Everything we’re doing now is building for that first game”