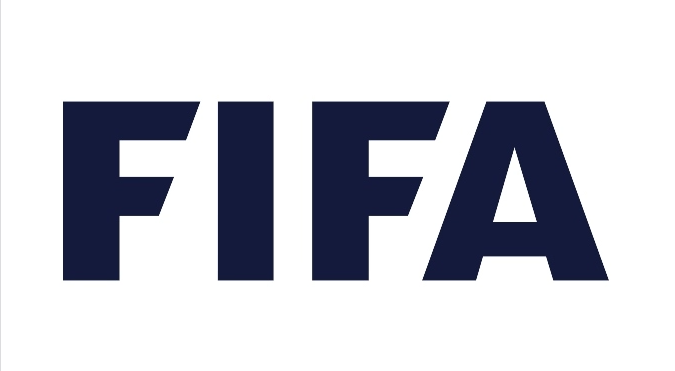 The under-17 Women’s World Cup will go ahead in India from October 11 after world governing body FIFA lifted a suspension on the All India Football Federation (AIFF) on Friday.

The AIFF had been plagued by governance issues, and was subsequently suspended on August 19 by FIFA “due to undue influence from third parties” — member associations must be free from legal and political interference.

The ban impacted all football there from men and women, from professional down to grassroots, including the scrapping of the under-17 Women’s World Cup.

But Friday the FIFA Council decided to lift the suspension after a temporary mandate of administrators proved successful.

“FIFA will continue to monitor the situation and will support the AIFF in organising its elections in a timely manner,” FIFA said.