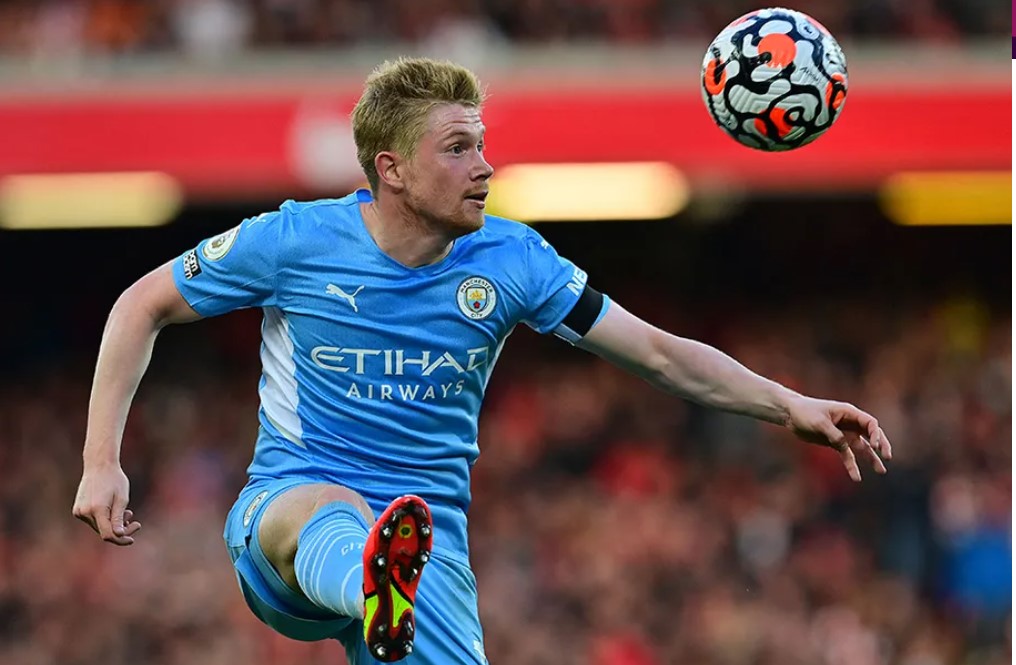 The Belgian put City ahead in the seventh minute and, although his countryman Leander Dendoncker levelled, the Man City star promptly completed the third-quickest hat-trick from the start of a Premier League match.

De Bruyne restored the visitors’ lead in the 16th minute and then scored a stunner in the 24th minute, beating players to move into space outside the box and then firing into the bottom left corner. 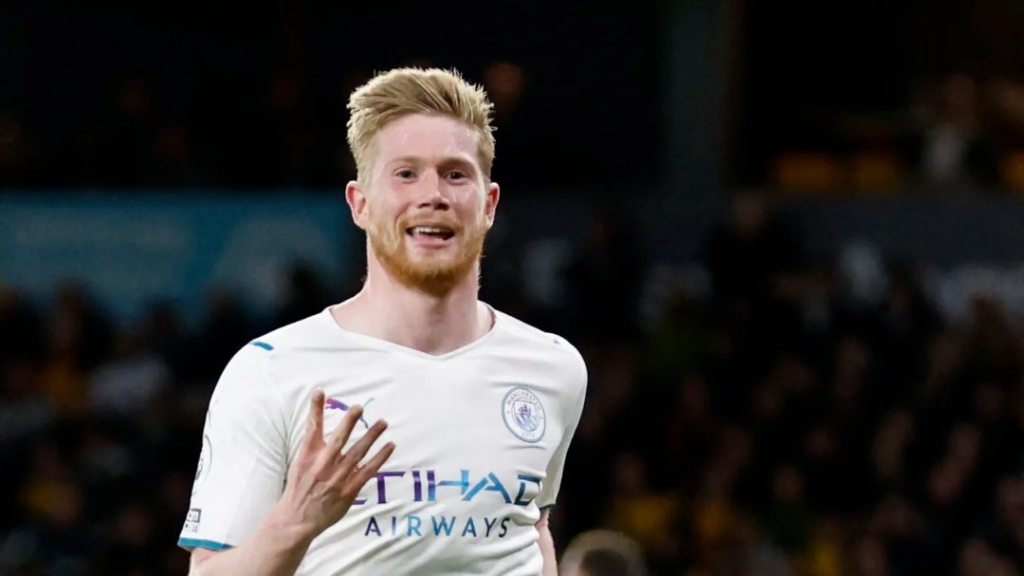 De Bruyne went on to hit a fourth in the second half, before Raheem Sterling tapped home.

City have moved three points ahead of Liverpool at the top of the table on 89 points with two matches remaining, while Wolves stay eighth on 50 points.