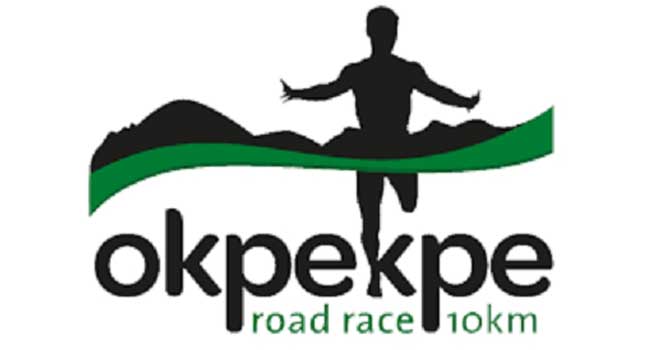 With seven days to go to the eighth edition of the World Athletics Elite Label Okpekpe international 10km road race, Pamodzi Sports Marketing, organisers of the historic race said this year’s edition will be the biggest ever in terms of its organisation and quality of its elite cast.

“While our ability to organise a world class event is not in doubt, this year’s race will be the biggest because World Athletics has raised the bar in terms of requirements to organise an elite label race,” he said.

He continued :“Last November World Athletics reclassified all its label races and Okpekpe race was reclassified as an elite label race and with it came new rules in terms of its technical organisation and quality of the elite athletes expected to run at the event.

“This is why we are confident of new course records in the men and women’s categories.

” With the new rule, an elite label race must have  at least five athletes who have ran 28.27 for men and 33.07 for men while  the time for men is way above the 28.35 Ethiopia’s Teshome Mekonen ran in 2014 to set the course record for men,” added Amodu whio revealed the best of Nigeria elite road race runners have registered for the race.