Richarlison Set For Tottenham Medical Ahead Of £60m Move – Reports 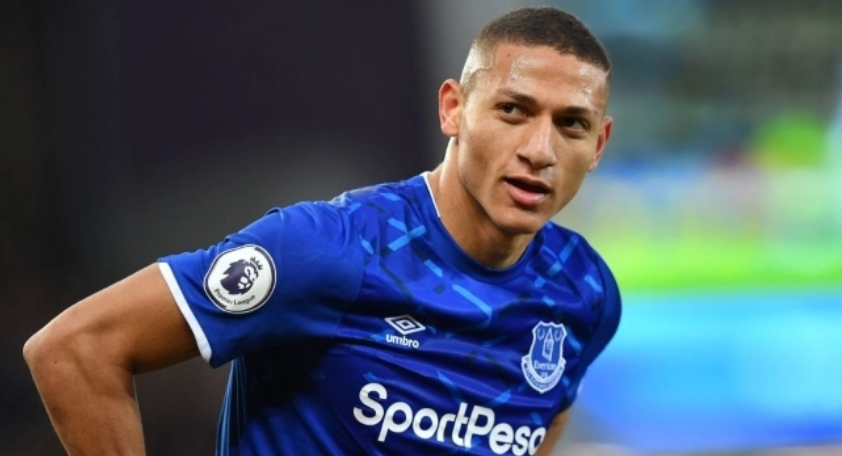 Richarlison is to undergo his Tottenham medical ahead of a surprising £60million switch from Everton today.

The 25-year-old will become Antonio Conte’s fourth summer signing after already landing the likes of Ivan Perisic who left Inter Milan, Fraser Forster and Yves Bissouma, who was recently cleared of sexual charges as Spurs continue to bolster their team ahead of the Champions League next season.

According to reports, Tottenham are expected an initial payment in the area of £50million, and a  further £10m in add-ons.

Spurs chairman, Daniel Levy had been spotted with the Toffees boss Bill Kenwright indicative of a favourable outcome according to several reports

The forward was vital in helping the Toffees survive a relegation scare as he found the back of the net 11 times and added a further five assists in 33 outings last season.