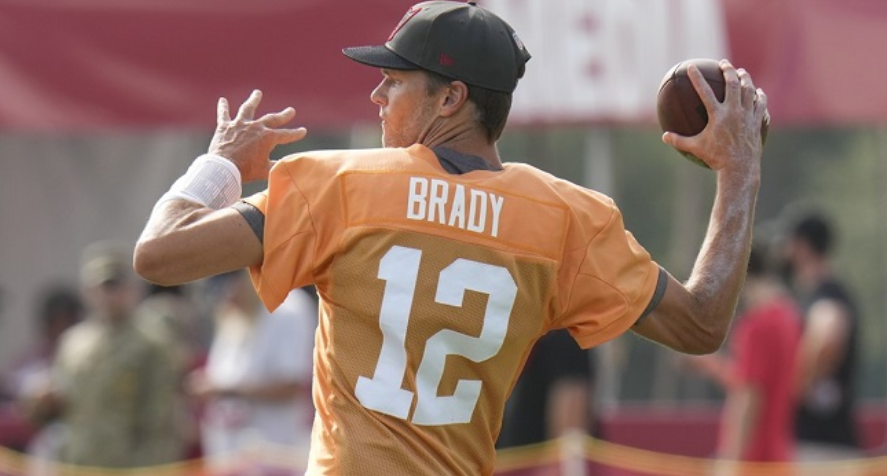 Tom Brady returned to training with the Tampa Bay Buccaneers on Monday after a mysterious 11-day absence from the team’s pre-season preparations.

The NFL superstar had not practiced with the Bucs since August 11, taking a break from camp that had been agreed with the team management in advance.

“He’s very familiar with the offense, so him coming back in and us getting back to work is kind of normal,” Bowles told the Tampa Bay Buccaneers’ website.

Brady is returning for his 23rd NFL season after deciding to extend his career several weeks after announcing his retirement from the sport in March.

The Bucs open their NFL regular season against the Dallas Cowboys on September 11.

Brady’s team-mates said they no doubt the veteran would make a smooth return to training after his absence.

“Tom is a competitor, he’s a team guy, and there was no doubt in our minds at all that he was going to be back on time.”