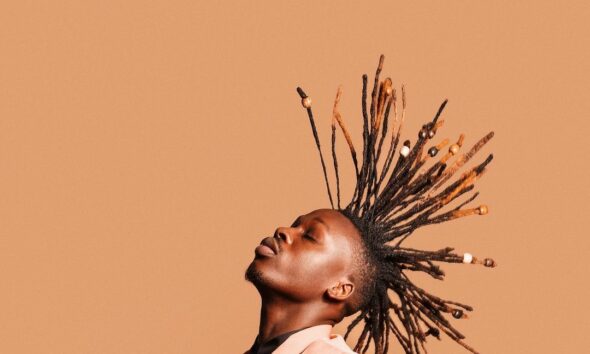 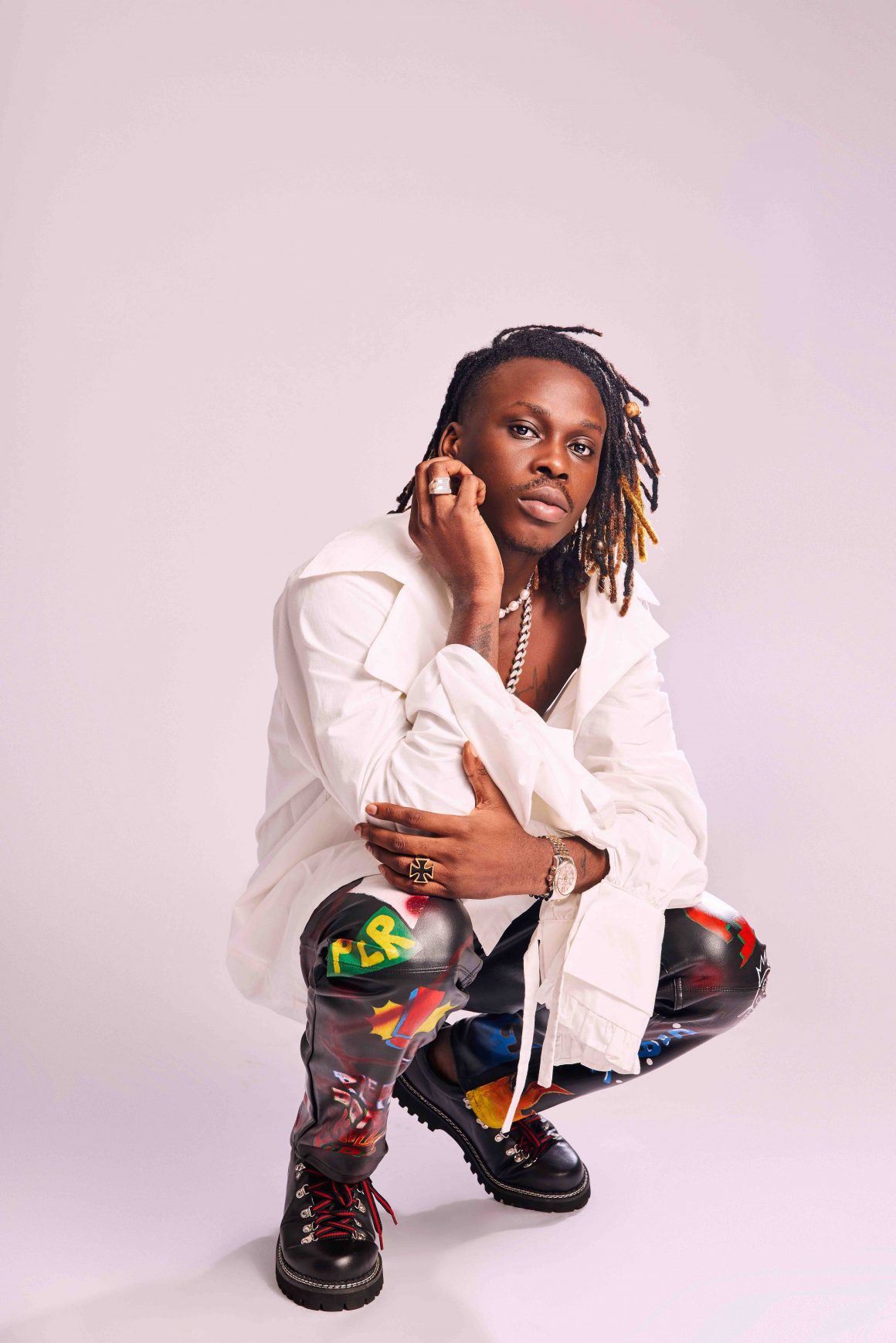 For the star’s second ensemble, he opts for a crop orange suit by JZO featuring a black long sleeve underneath. With his final look, Fireboy looks incredible in a victorian top by Bazzeann paired with graphic leather pants by Ade Doja. He completes the look with black boots.

Read excerpts from the interview below:

On his parents supporting his music career

Their first-born son had gone from a grade A student to a budding afrobeat artist. It was a transformation they couldn’t process. A year later, I had left school and gone to Lagos, and apparently, I was doing fine on my own as a struggling underground artist. Nothing was making sense yet, but they saw that my resolve was strong, so they did what any good parent would do and decided to support me instead. Glad it all paid off in the end. For me, it was music or nothing.

On what he wishes he had known before starting music

I wish someone had told me earlier that I needed to first work on finding my sound. Most of my early professional years were spent blindly doing what every other young artist was doing. Until 2017 when I found my sound, and that’s when everything changed. A year later, the breakthrough came. For a budding musician, finding your sound makes up 60% of your becoming a complete artist. The rest, you learn as you go and grow.