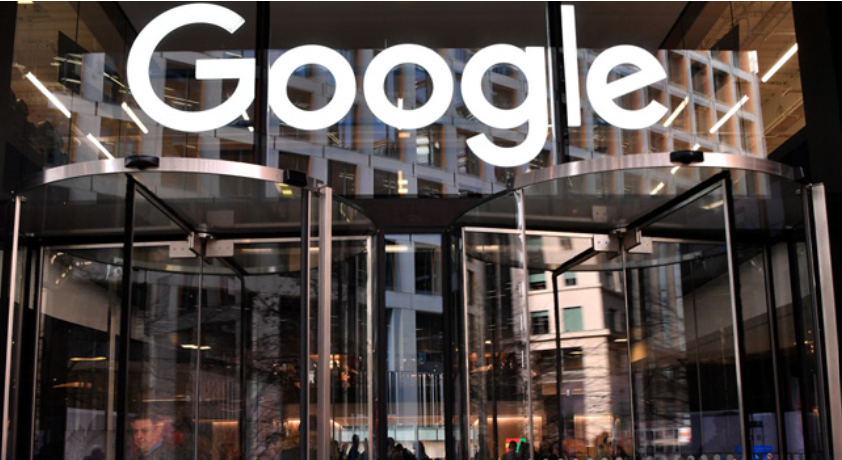 Google has announced that it will open its Google Play application to alternative payment methods in order to meet new EU regulations.

The issue of alternative payment methods on app marketplaces has been contentious, with Apple losing a legal battle last year in the United States against Fortnite-maker Epic Games on the question.

In a Tuesday blog post, Google said it recognised that the recently adopted Digital Markets Act would require Google Play and other industry players to adjust the operating models of their online marketplaces for European Users.

“As part of our efforts to comply with these new rules, we are announcing a new program to support billing alternatives for EEA users,” said Estelle Werth, Google’s director for EU Government Affairs and Public Policy.

“This will mean developers of non-gaming apps can offer their users in the EEA an alternative to Google Play’s billing system when they are paying for digital content and services,” she added.

Those developers will get a reduction in the fee they pay to have their app appear on Google Play but will still have to pay Google.

Game developers will continue to be required to use Google Play’s billing system for the moment, but it said it planned to have alternatives available before the new EU regulations go into force.

The level of the fees charged by both tech giants on transactions made on Apple’s App Store and Google Play was at the heart of the dispute between Epic Games and Apple.

The tech giants contend these are appropriate to ensure their online marketplaces are safe and they can continue to develop their operating systems.

Google said the fee would be reduced by three percentage points.

For apps that generate more than $1 million in revenue per year that means the fee will drop to 27 percent of the transaction.

For smaller developers, the fee will drop to 12 percent.

The changes apply only in the European Economic Area.

The Dutch competition authority earlier this year required Apple to open the App Store to alternative payment methods in the Netherlands.