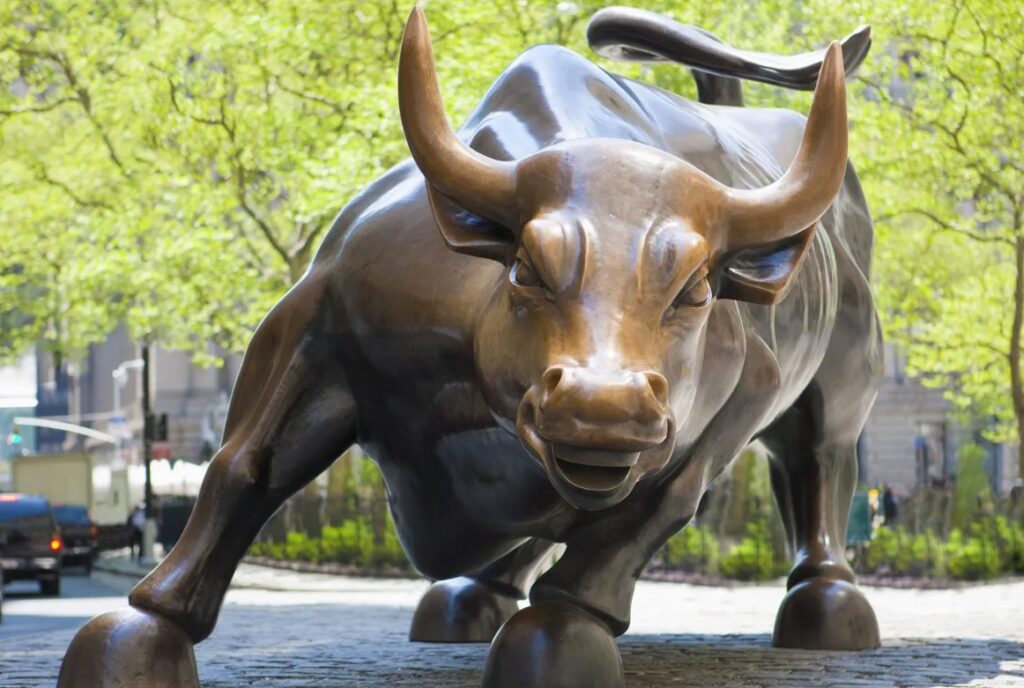 The bulls were at the unlisted securities market yesterday at the invitation of Niger Delta Exploration and Production (NDEP) and Food Concepts Plc, which recorded price appreciations during the session.

The gains reported by the duo expanded the NASD unlisted securities index (NSI) by 1.66 points to 808.79 points from 807.12 points and equally increased the market capitalisation by N2.17 billion to N1.06 trillion from N1.05 billion.

At the market yesterday, the trading volume rose by 17,545.7 per cent as a total of 20.0 million units of shares exchanged hands compared with the 113,500 units of shares transacted on Wednesday.

In the same vein, the trading value rose by 749.3 per cent to N24.4 million from the previous day’s N2.9 million, while the number of trades went down by 28.6 per cent to five deals from seven deals.